Brendan graduated from Brigham Young University in Biochemistry with a focus in cancer research. He has been involved in many areas of cancer research including metabolic analyses of cancer cells, cancer immunotherapy, and most recently the role of radiation therapy in relapsed lymphomas. He loves to go for walks with his wife and 3-month-old son, Ethan. As a sarcoma scholar he hopes to raise awareness for sarcoma in the community and participate in sarcoma research especially in the field of radiation oncology.

Margaret Cupit (“Maggie”) is a second-year medical student at Mayo Medical School in Rochester, MN, where she is Class Representative. Maggie was diagnosed with Ewing’s sarcoma in May of 2010 and completed a year of therapy; she has been cancer free ever since. She returned to Rhodes College and graduated summa cum laude in 2014, receiving her Bachelor’s of Science in Chemistry and minoring in Religious Studies. During college, Maggie completed a two-year research fellowship at St. Jude Children’s Research Hospital, studying stem cell and cord blood oncology and antimalarial therapeutics. Maggie also collaborated with palliative care physicians to publish a review on end of life in hospital settings for pediatric patients. Maggie received the St. Jude Children’s Research Hospital Young Volunteer Award for her work as a speaker at fundraisers for the organization; she has spoken to dozens of groups across the country to raise awareness and support for children with cancer and life-threatening illnesses. In addition to scientific journals, Maggie is a published author and poet. She is pursuing a career in pediatric hematology/oncology and is currently involved in various research projects in the field. Maggie is most passionate about helping children who are chronically or terminally ill.

Justin W. Maroun is entering his second year in the combined MD/PhD program at Mayo Medical and Graduate School. He graduated Texas A&M University in 2014 with dual degrees in biochemistry and genetics and has actually enjoyed his first Minnesotan winter. He will pursue a PhD in Virology and Gene Therapy investigating novel cancer therapies to include oncolytic viral and immunotherapy and plans to specialize in hematology and oncology for his advanced medical training. He enjoys being outdoors fishing, camping, and his new found hobby of cross country skiing.

Susan grew up in Rochester, MN. In 2012, she graduated from Northwestern University in Evanston, IL with a degree in Biological Sciences. She then spent one year working for Epic, the electronic health records company, as a Project Manager before attending medical school. She is currently a third year medical student at University of Minnesota. She’s not sure what she will eventually specialize in, but her current interests include pathology and internal medicine. In her free time, she enjoys yoga, tennis, and teaching her pet corgi new tricks. She is very excited to be a part of Sarcoma Scholars.

My name is Katie Thibert and I am a third year medical student at the University of Minnesota Medical School. I am from Moorhead, Minnesota and am the middle child of seven. I love spending time outdoors with my family and friends and enjoy the lakes in the summer and snowboarding in the winter. Ever since I wanted to become a doctor I knew I wanted to work with cancer patients. Seeing these patients endure difficult diagnoses and treatments with such grace makes it incredibly rewarding to work with them and their families. I am also very interested in research and hope to someday contribute to the way cancer is diagnosed and treated. I am excited for the opportunity to be a sarcoma scholar and hope that I can help increase the awareness about sarcoma in the community. 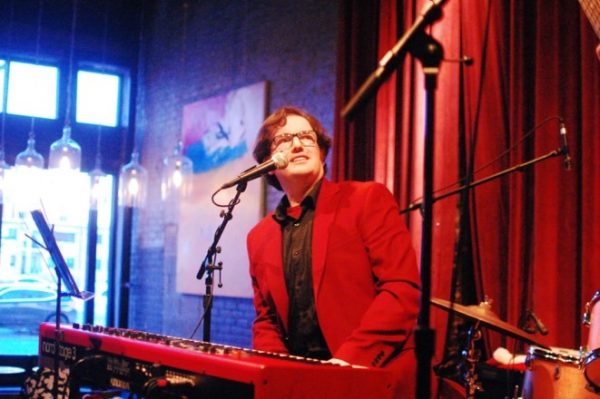 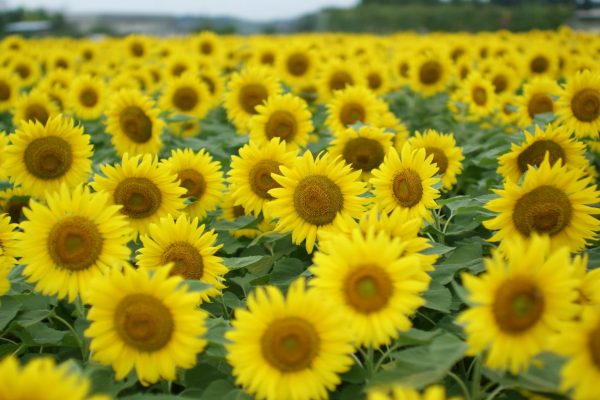 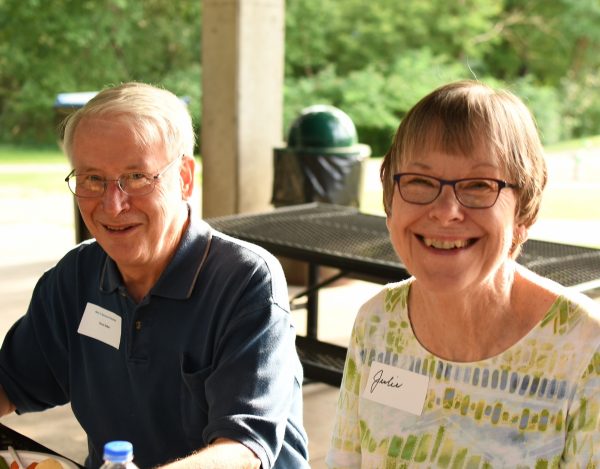